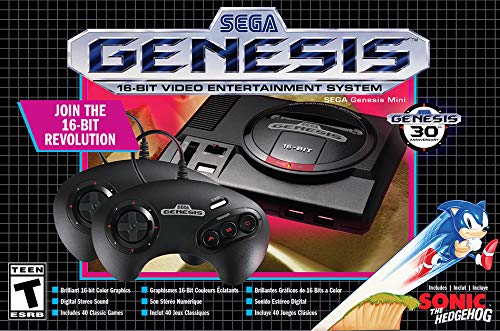 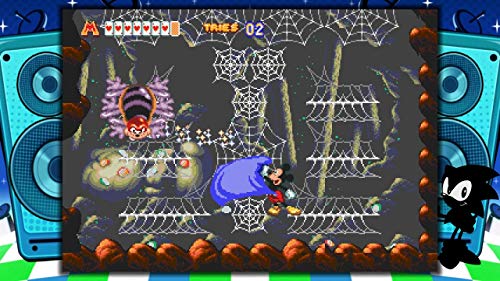 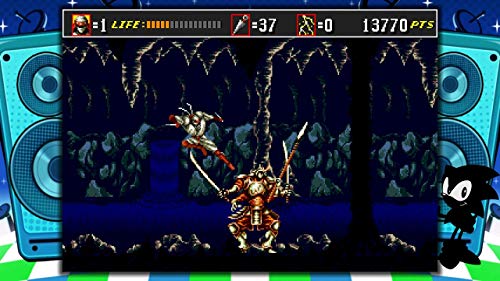 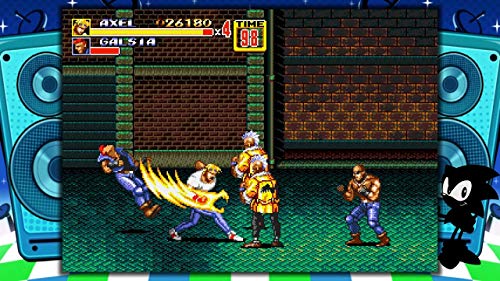 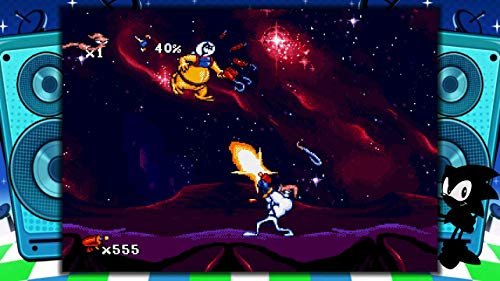 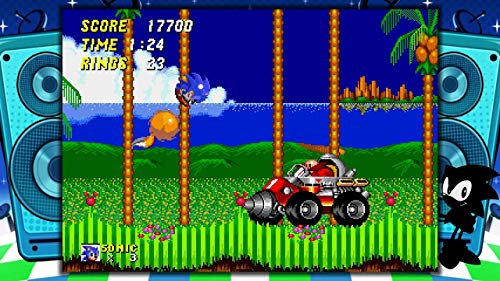 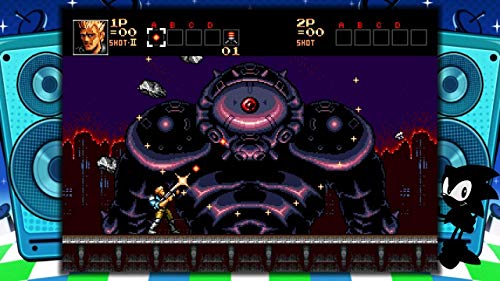 Retro fashion is more alive than ever, especially after the media boom brought about by the NES Mini in late 2016. From that moment, the desire to recall old glories intensified, if possible through consoles that recreate the same sensations at the controls.

SEGA’s Mega Drive Mini fills precisely that gap that was left by the release of the SNES Mini in 2017, because that 16-bit duel of the titans was one of the most memorable in the history of videogames. The doubt is whether it has managed to convey the slogan of “Genesis does what Nintendon’t” after that first approach so hopeful.

The iconic SEGA Genesis console that defined a generation of gaming returns in a slick, miniaturized unit. The SEGA Genesis Mini console is loaded with 40 legendary games and is plug and play ready right out of the box! Games will be announced in four waves of 10 games.

There are slight differences from the American version at the aesthetic level, both by the name (Genesis) and by the red color of the band under the slot of the cartridges, while in relation to the Japanese version, apart from having changes in some games (there will have Puyo Puyo 2 or Snow Bros., among others, the European catalog is more attractive, however), the most significant is that in Japan the controls are those of six buttons, ideal for fighting games like Street Fighter II and Eternal Champions, basically.

The length of the USB cable is one and a half meters, while the HDMI cable reaches two meters (the usual). As for the wiring of the controls, its length is also up to two meters. Here it is worth remembering that the three types of cable of the SNES Mini reach the meter and a half equally: the power cable, the HDMI cable and the control cable.

The SEGA Genesis Mini console is loaded with 42 legendary games and is plug and play ready right out of the box!

What the media are thinking?

Not sure about which mini console to get? You can find more on our store