Below you will find the different videos of the serie and the links to all the resources that have been or are being used the tutorial. The reason why we have started this tutorial, is because several subscribers asked us to approach the engine with our our particular style of making tutorials, because there wasn´t too much tutorials available that allowed to understand correctly the full process of creating a game with GODOT. We hope that this series will give an answer to those people and can help pave the way for a great engine. As always if you want to see something specific in the tutorial, don´t hesitate to ask us.

Introduction to the GODOT game Engine

For those who don´t know it, Godot is a 2D and 3D, cross-platform, free and open-source game engine released under the MIT license. It was initially developed by Argentinians Juan Linietsky and Ariel Manzu for several companies in Latin America prior to its public release. The development environment runs on multiple operating systems including Linux, BSDs, macOS, and Microsoft Windows. Godot can create games targeting PC, mobile, and web platforms.(Source: Wikipedia)

If you want to learn how to make games, or you want to see other alternatives to other game engines, this tutorial series is for you. In the first lesson, we have set the ground bases for a platformer/metroidvania prototype.

The resources used in the tutorial

The support page for our tutorial on on creating platformer with DEFOLD GAME ENGINE.
The source code will be hosted on itch.io and github
The Godot Engine can be download at
https://godotengine.org/download
The graphics assets can be found on
Warrior
https://pellaore.itch.io/free-2d-pixel-art-warrior-swordsman-character-sprites
Medieval Castle
https://rottingpixels.itch.io/castle-platformer-tileset-16x16free
Skeleton Enemy
https://jesse-m.itch.io/skeleton-pack

If you want other tutorials, check our main page 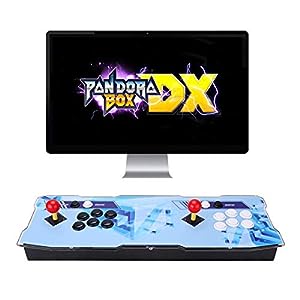 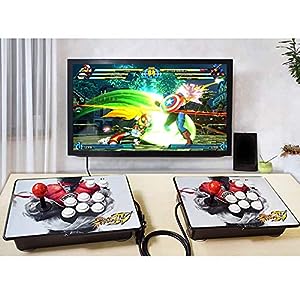