In case you missed it.

A new trailer for Final Fantasy VII Remake was shown off this past Thursday during the now annual Video Game Awards. Square Enix showed off a trailer that focuses a bit more on the backstory for the game’s hero, Cloud.

It shows off a bit about Cloud’s connection to the underground resistance group known as Avalanche. It also shows off how Avalanche, with the help of Cloud, is trying to save the planet from the evil Shinra Electric Company.

Square Enix also announced a bunch of pre-order bonuses that will be exclusive to various retailers.

At present, Final Fantasy VII Remake is a PlayStation 4 exclusive. However, it should be noted and repeated that this seems like it will just be a timed exclusive for at least one year. This is made more apparent with a statement found on the bottom right of a newly updated cover art that Square Enix recently released. You can find full image below below if you so desire. 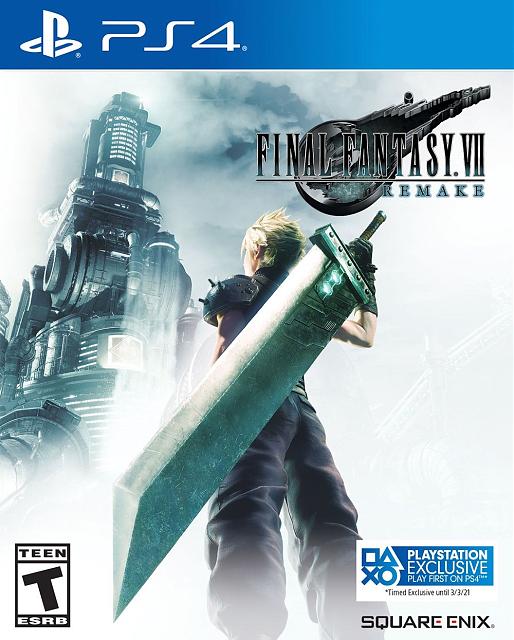 FINAL FANTASY VII REMAKE is a reimagining of the iconic original game that re-defined the RPG genre, diving deeper into the world and its characters than ever before. The first game in the project will be set in the eclectic city of Midgar and presents a fully standalone gaming experience that provides a great starting point to the series. Along with unforgettable characters and a powerful story, FINAL FANTASY VII REMAKE features a hybrid battle system that merges real-time action with strategic, command-based combat.

[ad_1] Most governments and corporations are looking at alternative energy strategies to produce power without the use of fossil fuels,