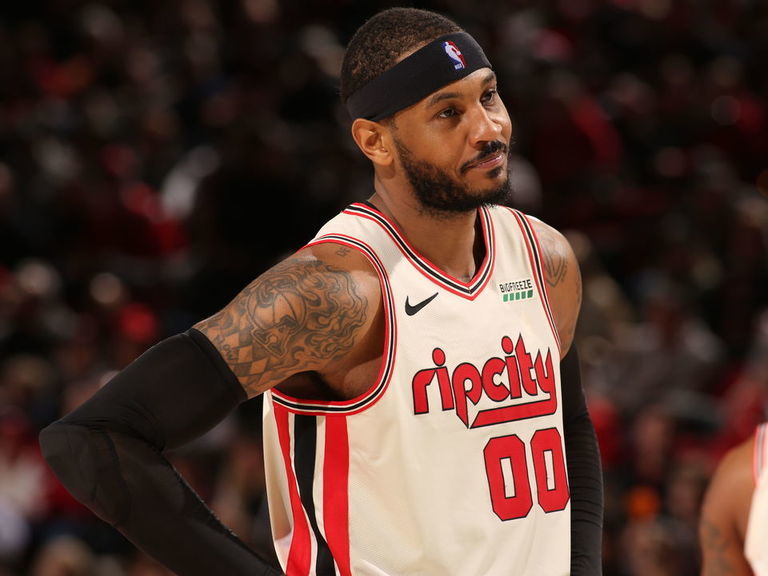 Carmelo Anthony is back in the NBA and thriving in his role with the Portland Trail Blazers, but the veteran said he was almost ready to abandon his hopes of a comeback until the team made him an offer.

“I was preparin’ myself,” he told Rachel Nichols of ESPN. “And I had prepared myself to kinda just walk away from the game – if the right situation didn’t come about.”

Anthony hadn’t played in an NBA game in over a year before making his Portland debut Nov. 19. Prior to that, his last appearance in the league came Nov. 8, 2018 – the end of a failed 10-game stint with the Houston Rockets. He was then traded to the Chicago Bulls but was waived without playing a game for them.

“I’m ready to give it up, because I just knew that at that point in time from a basketball standpoint, that narrative that it – it was already out there. So I’d been fightin’ an uphill battle anyway if I didn’t go to the right situation.”

Since signing with the Trail Blazers, Anthony has revived his career. The 35-year-old was named the Western Conference’s Player of the Week on Monday thanks to a stretch in which he averaged 22.3 points and 7.7 rebounds and helped Portland go 3-0. It’s the first time Anthony has won the award since March 2014, during his time with the New York Knicks.

In a separate interview with TNT’s Allie LaForce, Anthony credited honest dialogue with Trail Blazers head coach Terry Stotts and his own newfound humility for helping him adjust to the team’s system.

“I talked to Coach Stotts and I said, ‘Look … just be transparent with me. If you want me to do X, Y, Z, I don’t have no problem with doing it. Just let me know upfront and we both can be transparent and we can make this thing work.’ He told me, ‘Look, this is what your role is going to be. This is what we expect of you. We’re ready for you like yesterday.’ That was it.”

Though he admits coming close to walking away during his absence, Anthony has no plans to hang up his boots now. The 10-time All-Star was adamant in November that his stint with Portland wasn’t a farewell tour and added that retirement was not on his mind.