Over the Thanksgiving break, a bunch of games went on sale, but one in particular is worth talking about. Xenowerk Tactics, in addition to falling to $3, got a huge content update alongside it’s price drop. Even though the game is back up to full price, you need to buy it now if you haven’t already.

In my initial review of Xenowerk Tactics, I liked it well enough, but the game felt a little too easy. In building and managing a team of professional alien killers, there was always the potential for me to lose a soldier or get forced into a retreat, but it essentially never happened. I could almost always just take everything in stride and kill aliens with abandon without any problems. This update changes that. 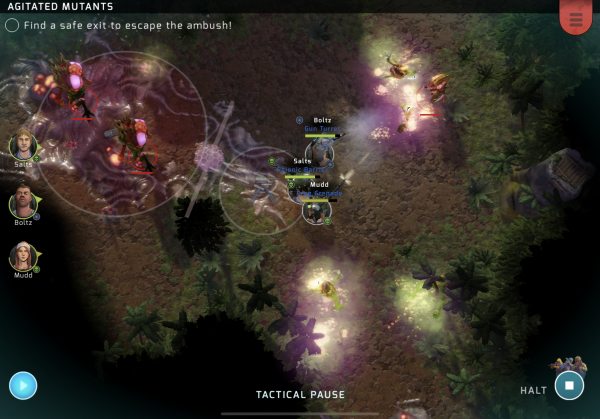 Xenowerk Tactics now has a hard mode that makes your fights against alien hordes much more tense and dangerous. This has a little to do with tweaks in damage and health numbers, but a lot more to do with your enemies’ new powers. Now, whenever you enter a mission, aliens might be able to teleport at will, or explode when they die. Many also regenerate health over time. Encounters now require forethought, creativity, and a little bit of luck to get through, and it makes for a much more interesting game.

To help with these harder encounters, Xenowerk Tactics has also added some additional abilities to the game that can might for more interesting fights as well. Science officers can lay down turrets and rangers can fire flares to reveal hidden areas and set enemies on fire. Just having these additional variables alongside some tougher enemies makes for a game that involves way more than just pointing your squads at aliens and having them dump bullets into them until they’re dead. 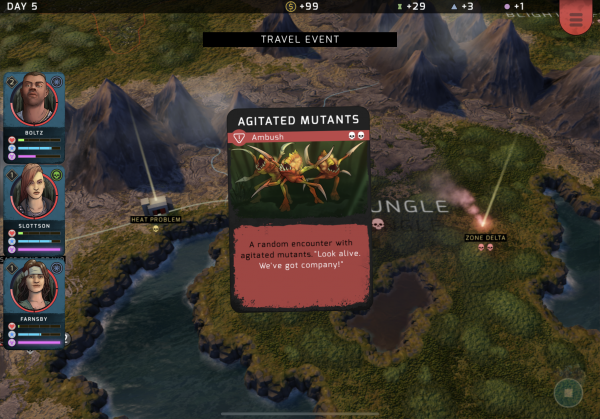 Now every trek out into the infested zones has its own story. I can talk about the time I scraped through a den of xeno nests while trying to loot an executive suite using my science officer as bait to lead aliens into a turret trap. He made it through the mission, but then broke his ankle on the way to the safe zone and needed to be left behind. We sent a search party out to find him the next day and we found him. Once he returned to fighting shape, he could suddenly teleport.

This kind of story takes advantage of all of the interlocking systems that Xenowerk Tactics has to offer, which is how the game should have been at launch. To be fair, it is absolutely possible to have an experience like this on the default difficulty, but you’d really have to try to orchestrate it by taking unnecessary risks.

I wouldn’t necessarily say this update fixes every little problem I have with Xenowerk Tactics, but it does make for a noticeably better game. In the future, I’d love to see some more encounter and power variety, as well as some more customization options for your troops. Perhaps we will, particularly if more people pick up Xenowerk Tactics and enjoy it in its current form.